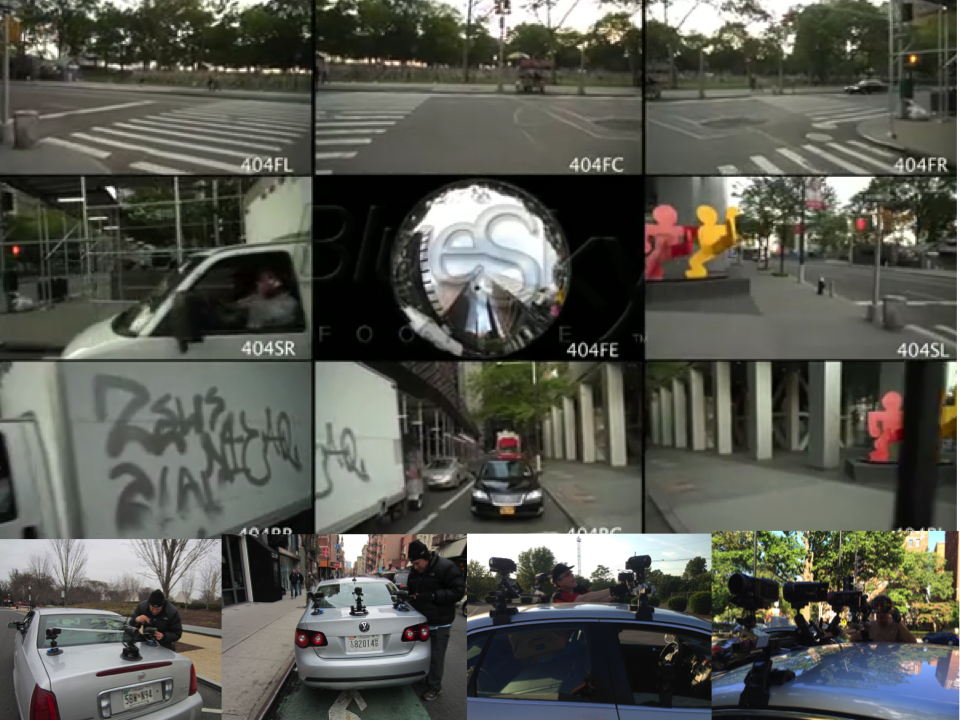 We have hundreds of driving-related video clips, see below!


Often when we have all the cameras rigged up, we are called out by people on the street, to be the Google car, and often we reply no we are the Samsung car, or some other derivation of some other to mix things up. Rigging cameras is not easy feat, and with 4K cameras, we take the time to secure cameras with safety straps. Our driving plate rig is flexible and we can achieve custom angles and heights to meet production needs.

When you search or browse for driving plates on Blue Sky Stock Footage website, you can quickly view all-angles preview clip of a driving plate, all nine angles show in one frame, playing simultaneously. We also provide full frame preview clips of each angle. Blue Sky Stock Footage driving plates can be purchased as an individual angle, or as a set (all available angles). A driving plate is the moving scenery seen through the windows of a vehicle when the actors of a television show or film are driving somewhere. Also know as process plates, car plates, or vehicle plates. Moving POVs shot simultaneously from multiple angles: front, back, sides and reflection plate, but also the 3/4 angles from the left front, right front, left back and right back of the car. Reflection plate capture footage of the sky and objects overhead, as it would be reflected back on the automobile's hood and windshield, add the final realistic touch to a scene. The driving plates footage shots are much longer than typical stock footage clips, with average lengths of two to three minutes, allowing for greater flexibility in editing.

VFX artists to make the driving plates footage come to life, first, they key out the green screen, then VFX artists composite driving plates and vehicle footage into a single, seamless composition. Production teams opt to film driving scenes in a studio and comp in footage outside the windows. Due to the high cost of location shooting, driving plates can save the studios tens of thousands of dollars per day.

The Road Not Taken by Robert Frost

Two roads diverged in a yellow wood,
And sorry I could not travel both
And be one traveler, long I stood
And looked down one as far as I could
To where it bent in the undergrowth;
Then took the other, as just as fair,
And having perhaps the better claim,
Because it was grassy and wanted wear;
Though as for that the passing there
Had worn them really about the same,
And both that morning equally lay
In leaves no step had trodden black.
Oh, I kept the first for another day!
Yet knowing how way leads on to way,
I doubted if I should ever come back.
I shall be telling this with a sigh
Somewhere ages and ages hence:
Two roads diverged in a wood, and I?
I took the one less traveled by,
And that has made all the difference.

Shots 1-40 of total of 12074 in Driving POVs. Hover to play, click for details or add to Clips Bin. Refine search, click on subcategories or filters.