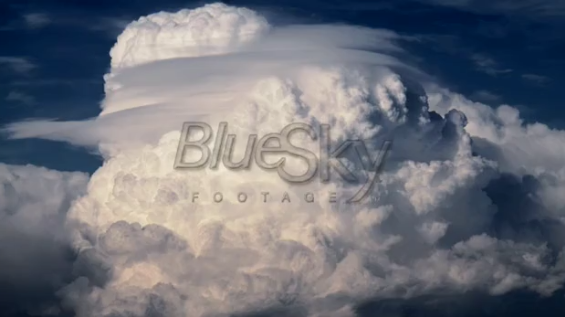 We have thousands of sky-related video clips, see below!


We love to be in nature, gazing at the sky and filming the beautiful sky around us. The variety of clouds formed by weather elements are fascinating to us. We have traveled far and wide to capture lunar and solar eclipses. We have lived in dark sky locations to do long study of night skies. We have filmed sunrise at the same spot every day for year and half to create solstice shot, showing the progression of the sun along the horizon over time. One of our favorite cloud types is isolated cumulonimbus cloud. We live for the joy of chasing a storm to capture a dynamic footage. While living in the New Mexico, the southwest offers night skies are reliably clear and dark more nights than not, even close to the smaller cities like Santa Fe and Taos. To complement the stellar night skies, Taos and northern New Mexico is a fascinating geologic region where the high desert converges with high-alpine volcanic mountains along the planet's second largest rift valley.

Often clouds hang around the horizons and create some dramatic scenes, while the high sky is clear allowing vivid and sharp views of the stars. You will find stock footage of Sirius, Polaris, Orion, Milky Way, along with summer months monsoons which produce powerful storms that rage into the nigh with lightning strikes every few minutes. We enjoy capturing day skies and cosmic and stellar skies.

The sky was as full of motion and change as the desert beneath it was monotonous and still, and there was so much sky, more than at sea, more than anywhere else in the world. The plain was there, under one?s feet, but what one saw when one looked about was that brilliant blue world of stinging air and moving cloud. Even the mountains were mere ant-hills under it. Elsewhere the sky is the roof of the world; but here the earth was the floor of the sky. The landscape one longed for when one was away, the thing all about one, the world one actually lived in, was the sky, the sky!