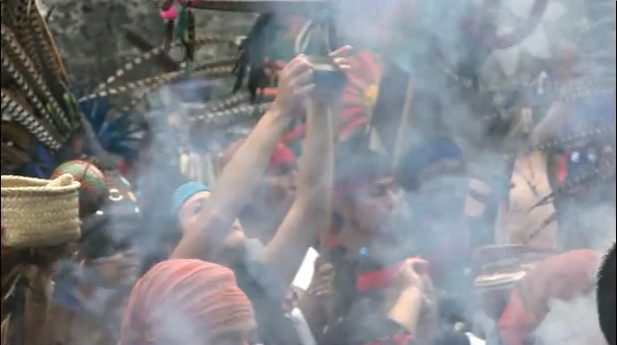 Blue Stock Sky Footage has decades of experience filming people and lifestyles in cities or at events of crowds, along with portraits of people. We are available to film custom footage of people and talking heads interviews, at excellent rates to elevate your production to use footage in perpetuity.

We have hundreds of people and crowds video clips, see below!


Let's face it people and human culture are fascinating, and people make the world tick. Blue Sky Stock Footage enjoys filming people and what they do in the daily lives, as they navigate sidewalks, train stations, airports, institutions, all interweaving in their communities. We find patterns in the way people move in crowds, so we seek out this at events. We also seek out diversity of people, we have go to places to experience Native American people and their dancing and songs, along with traveling to international locations, most recently Mexico City. Blue Sky Stock Footage enjoys and seeks out world's wide range of interests, backgrounds, experiences. We work to document in our stock footage people's diversity of experiences, viewpoints, backgrounds, and life experiences. We at Blue Sky Stock Footage believe being around people who are different from us makes us more creative, more diligent and harder-working. When people are brought together to solve problems in groups, they bring different information, opinions and perspectives.


Among the Multitude - Poem by Walt Whitman Among the men and women, the multitude,
I perceive one picking me out by secret and divine signs,
Acknowledging none else-not parent, wife, husband, brother, child,
any nearer than I am;
Some are baffled-But that one is not-that one knows me.
Ah, lover and perfect equal!
I meant that you should discover me so, by my faint indirections;
And I, when I meet you, mean to discover you by the like in you.

There is no logic that can be superimposed on the city; people make it, and it is to them, not buildings, that we must fit our plans.

The more successfully a city mingles everyday diversity of uses and users in its everyday streets, the more successfully, casually (and economically) its people thereby enliven and support well-located parks that can thus give back grace and delight to their neighborhoods instead of vacuity.

Being human is itself difficult, and therefore all kinds of settlements (except dream cities) have problems. Big cities have difficulties in abundance, because they have people in abundance. ― Jane Jacobs

Shots 1-40 of total of 4967 in People. Hover to play, click for details or add to Clips Bin. Refine search, click on subcategories or filters.