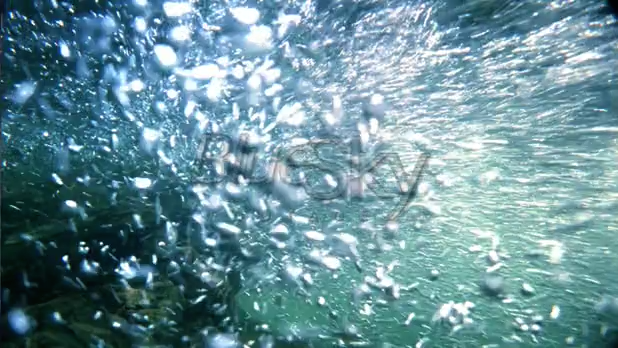 Blue Stock Sky Footage, is out there in the world to experience Mother Nature, at times experiencing her wrath, just to capture that dramatic lightning storm footage. We continue to capture dynamic elements such as underwater bubbles, whitewater river rapids, ocean waves, blowing leaves, rain, lightning and storms. Blue Sky Stock Footage can film custom natural elements footage at excellent rates to enhance your production to use in perpetuity.

We have thousands of dynamic natural elements video clips, see below!


Blue Sky Stock Footage continues to amass to its' large stock footage collection, nature's greatest powers in film, HD, and 4K video. We relish in the forces of nature, all its shapes, elements, colors and motion and bring great natural elements to the production world. We feel the fundamental forces and we witness the consequences, surges, intense powers and use our camera to take a close look at these incredible forces of nature. Blue Sky Stock Footage natural elements lend beautiful design to visual productions.

One place, we are inspired by its natural elements is the Grand Canyon, considered one of the natural wonders of the world largely because of its natural features. Bill Mitchell had the gumption to take a river raft down the Grand Canyon to capture comet hyakutake. Mitchell captured comet hyakutake skirting the canyon edge from bottom of the canyon, filmed on 35mm and has later sourced on HD. In 1996, Hyakutake comet remained visible to the naked eye for three months and was the brightest comet seen in 20 years. Its tail was perhaps its most spectacular feature, stretching out more than 100 degrees as seen from Earth, according to NASA.

To make a prairie it takes a clover and one bee,
One clover, and a bee.
By the Stream by Paul Laurence Dunbar

By the stream I dream in calm delight, and watch as in a glass,
How the clouds like crowds of snowy-hued and white-robed
maidens pass,
And the water into ripples breaks and sparkles as it spreads,
Like a host of armored knights with silver helmets on their heads.
And I deem the stream an emblem fit of human life may go,
For I find a mind may sparkle much and yet but shallows show,
And a soul may glow with myriad lights and wondrous mysteries,
When it only lies a dormant thing and mirrors what it sees.

Shots 1-40 of total of 3996 in Natural Elements. Hover to play, click for details or add to Clips Bin. Refine search, click on subcategories or filters.